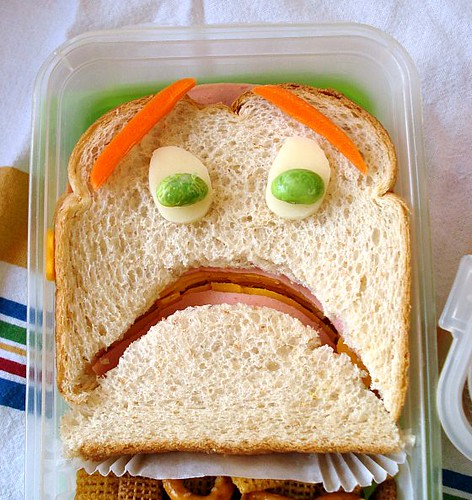 I was playing with Flickr Storm and I stumbled on these brilliant lunchbox shots. Taking lunch to work is apparently the thing to do now the credit crunch is biting. I hope that reduced budgets don’t lead to reduced creativity in the land of crazy lunches. 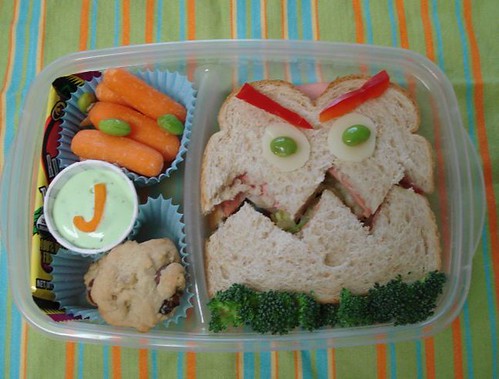 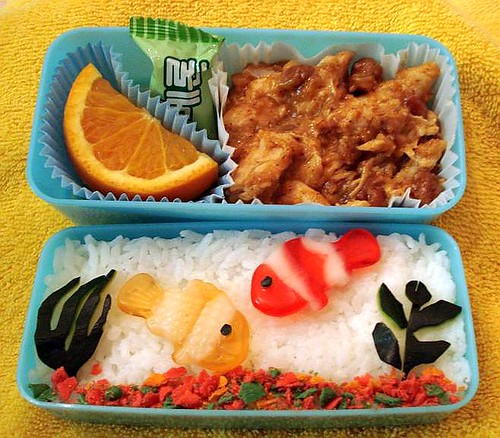 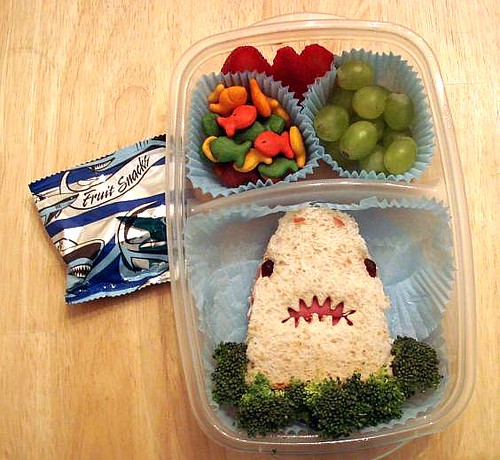 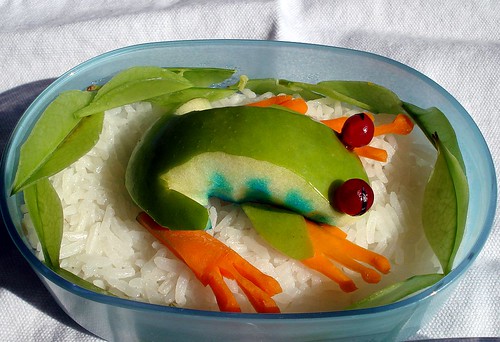 I saw lots of great bugs on holiday. Here’s some photos…

I had a really nice relaxing time too. But bugs are more interesting than me and Sophie reading books by the pool. So I thought I’d share these photos instead. 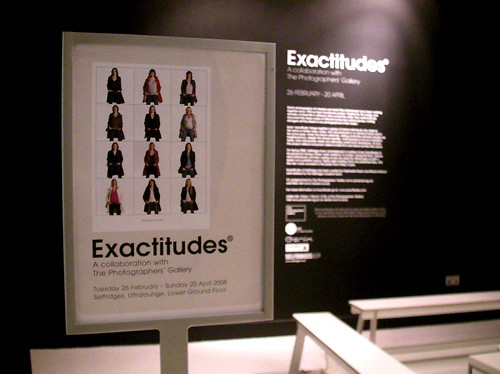 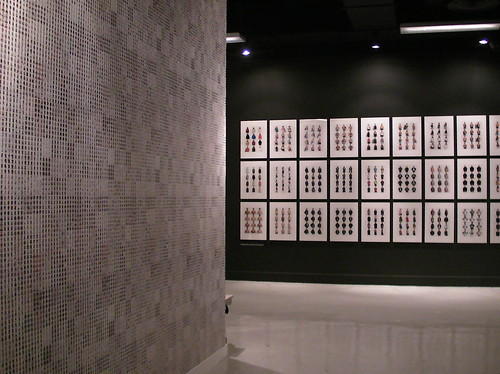 It’s funny, I sort of want to like Radiohead. But I’m just not that keen on their music. I don’t not like it, but it’s just most of it isn’t that appealing to my ears.

But I like the ‘idea’ of Radiohead. They seem smart and like they’ve got an interesting take on stuff.

A good example is the pricing for their new album. At the moment you can pre-order a download of the album for however much you want to pay. Really.

In the shopping basket you enter the price… Then if you ask for help it just confirms that the price is up to you: I’m not sure how it’ll work out for them but I reckon: This consists of the new album, in rainbows, on cd and on 2 x 12 inch heavyweight vinyl records. A second, enhanced cd contains more new songs, along with digital photographs and artwork. The discbox also includes artwork and lyric booklets. All are encased in a hardback book and slipcase.

So it’s a perfect ‘fan item’ priced at £40 and made to order. Plus you get download rights too.

“Why don’t we let people get involved. Give them a way to upload their short movies / photographs / demo-tracks / homages to our product / ideas / knitting patterns / kazoo melodies / etc. They can win prizes.”

“Well, would you upload something?”

“So you wouldn’t, but they will right?”

Whenever you have an idea, or someone else has an idea that requires participation, just ask them (or yourself) one very very simple question: “Would you do it?”. You may not be the target audience, but you’ll know, deep down, if what you’re suggesting is right.

I noticed that the guy had a bottle of Microsoft Brainwash on his desk. Surely a funny gag that’s been put in there by some kind of prankster.

But no, it’s real! And very very rare, it’s selling for $80 a bottle at Sodaking.

Don’t forget to have a look at Photosynth – it’s a really cool concept that stitches together loads of photos from potentiallly loads of sources to create a 3d environment. It’s pretty far out. 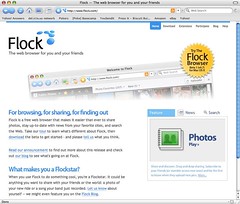 Actually I’m not quite sure if it is irony. But it felt a bit like a kind of irony. I’m using my favourite thing of the day, Flock, to blog about my new favourite thing of the day, Flock. It’s basically a version of Firefox that’s been properly hooked up with lots of Web 2.0 services. Most importantly del.icio.us for your bookmarks, flickr for photographs, and your blogging software of choice. Then it has really neat stuff like being able to pull photographs into form fields to create the right HTML and stuff like that.

Flock â€” The web browser for you and your friends ThinkGeek :: eStarling Wi-Fi Gmail / Flickr Enabled LCD Frame I’ve seen this kind of thing before and there’s something really nice about the thought of having a frame that you can subscribe to a Flickr RSS feed of your photographs, or your families photographs. Or just photographs of things you like.

But why do they have to look like something out of the Jetsons? I guess it wouldn’t be too hard to encase it in something that would fit into a real house…